In 2009, the DA formed a coalition government with the African National Congress (ANC) and the World Economic Forum rated South Africa as a "Leader in Innovation." The DA has been in opposition since 2013. You can navigate here to know more about Democratic alliance. 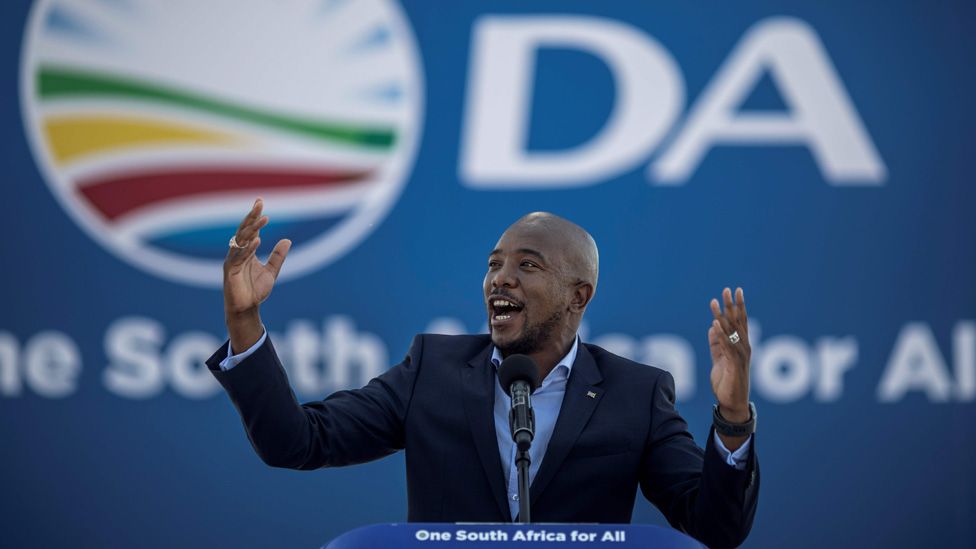 The history of the DA is intertwined with that of South Africa's democratic movement. The DA was one of the earliest political organizations to openly advocate for democratic reform and take part in the nonviolent resistance against apartheid.

In 1961, the DNU merged with two other anti-apartheid organizations, the African Peoples Congress (APC) and the Progressive Federal Party (PFP), to form the United Democratic Front (UDF). UDF leader Nelson Mandela served as deputy president of the DA from 1961 until he was elected president of South Africa in 1994.

The Democratic Alliance (DA) is the oldest political party in South Africa. It was founded in 1944 as the Progressive Party and changed its name to the DA in 1961. The DA has been in government seven times, most recently from 1994 to 1999. The DA is a center-left party that prioritizes social justice and economic reform.